National Pie Day is an unofficial holiday that is observed annually on January 23rd and celebrates that baked dish made out of pastry dough and filled with a tasty and usually sweet filling. Since 1986, #NationalPieDay has been sponsored by the American Pie Council.

Cooking and storing pies safely is very important because bacteria that can cause foodborne illness can grow in certain pies kept at room temperature, especially when the ingredients include milk and eggs. 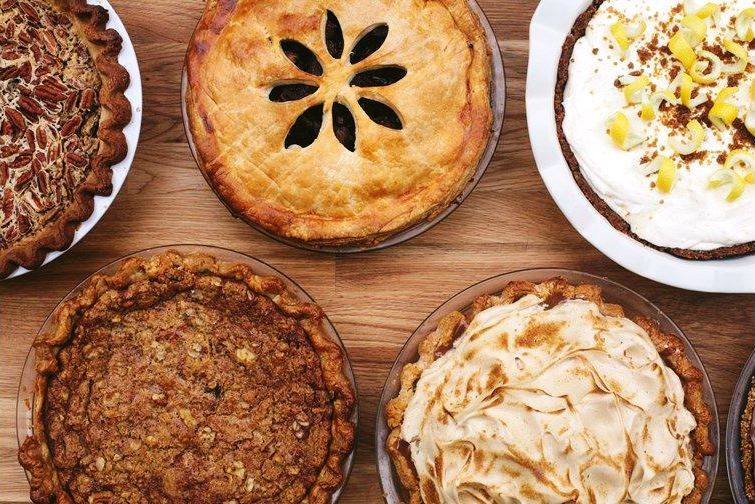 As It turns out, there are actually two separate days every year when people come together to celebrate pie – and it’s easy to confuse the two:

Milk and Egg Based Pies – FAQs

Do you know which pies have to be refrigerated?
If a pie contains milk, cream and or eggs, it has to be refrigerated to remain food safe. This includes milk and cream in any form – regular milk and cream (no matter what the fat content), buttermilk, sour cream, cream cheese, and evaporated and condensed milk products. Those ingredients contain high levels of protein and moisture that are fertile grounds for the growth of bacteria.

Which pies contain milk, cream or eggs?
Always check the recipe. Typically though, pumpkin and pecan pies do contain eggs, but fruit pies do not. Lemon meringue and all types of chiffon pies contain eggs, so they have to be refrigerated. Pumpkin pies are a custard-style pie made by using eggs and milk.

Food temperature controls are especially important with foods classified as potentially hazardous. According to the USDA, it is not safe to eat homemade pies with egg-based fillings that have been allowed to sit at room temperature for 2 hours or longer.

The reason that bacteria grows rapidly is because pie is kept at temperatures between 40°F and 140°F for extended time. To prevent foodborne illness, the pie should be refrigerated within 2 hours.

How do I store a pie once baked?

After baking, pie should be left at room temperature as the cooling process normally takes 2-4 hours. Within 4 hours, the pie should then be placed in the refrigerator. Cover loosely with plastic wrap until serving. Pies may be refrigerated for 2-3 days.

After cooking a pie, cool it at room temperature for only 30 minutes after removing it from the oven. Then, refrigerate it to complete the cooling. It’s okay to place the pie in the fridge if it’s still warm. 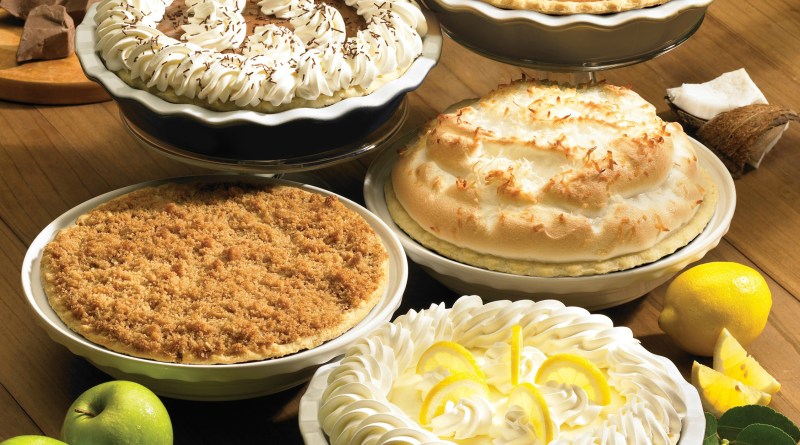 You may be wondering why it is that you see pumpkin or pecan pies on display at the grocery at room temperature?

Food safety specialists point out that it is because commercially produced pumpkin pies have preservatives and other ingredients added to make them shelf-stable to prevent germ growth for five days. This is identified by proper labeling found on the box or container. However, even those pies should be refrigerated for storage at home especially after they have been cut. 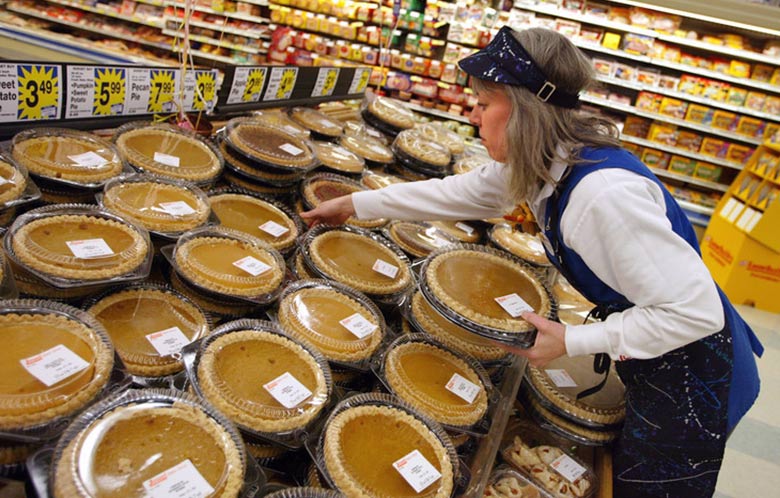 National Pie Day is observed annually on Jan 23rd. Cooking and storing pies safely is important because harmful bacteria can grow in certain pies kept at room temperature, especially when the ingredients include milk and eggs. 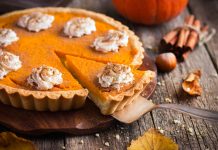 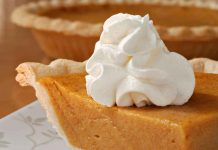