Most people don’t think about food safety, until they or someone they know, gets sick after eating contaminated food.

According to the CDC, each year about 1 in 6 Americans (or 48 million people) get sick, 128,000 are hospitalized, and 3,000 die of foodborne illnessess. Learn more about foodborne illnesses and what you can do to lower your chances of getting sick.

Anyone can get sick from eating contaminated food. To lower your chances of food poisoning, consider how germs found in contaminated food can make you sick. You can take action to protect yourself and your loved ones by keeping food safe.

Do you know what happens when perishable foods are left at (40°F – 140°F) for more than 2 hours? Harmful bacteria like Salmonella, E.coli, and Campylobacter can double in number in as little as 20 minutes! The temperature range in which foodborne bacteria can grow is known as the “Danger Zone”.

Perishable foods are foods that are potentially hazardous inside the Danger Zone. They include: 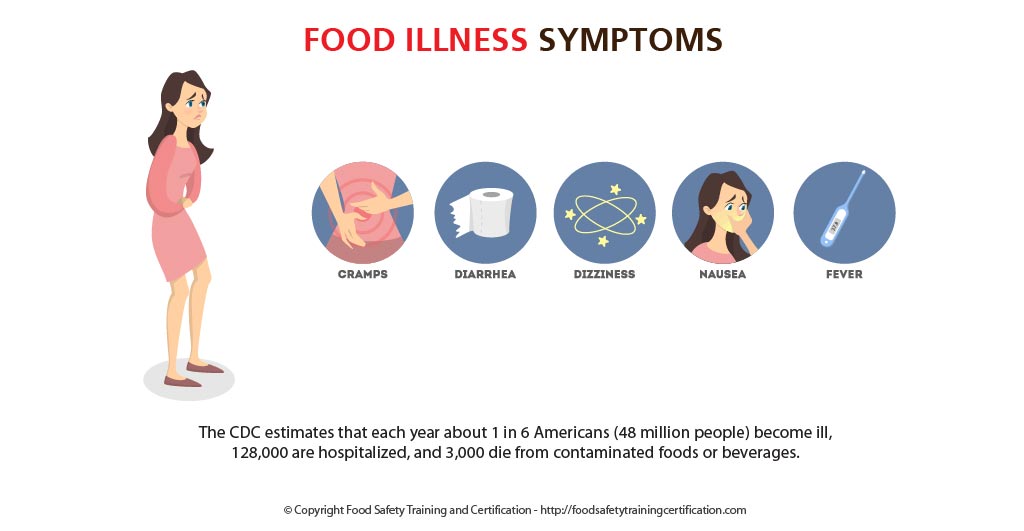 To prevent or reduce food illness it is recommended to: 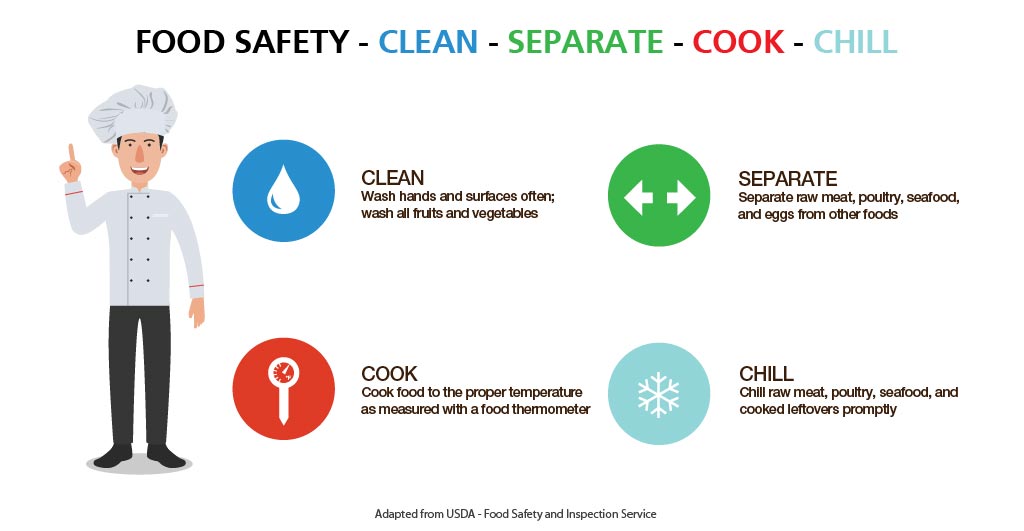 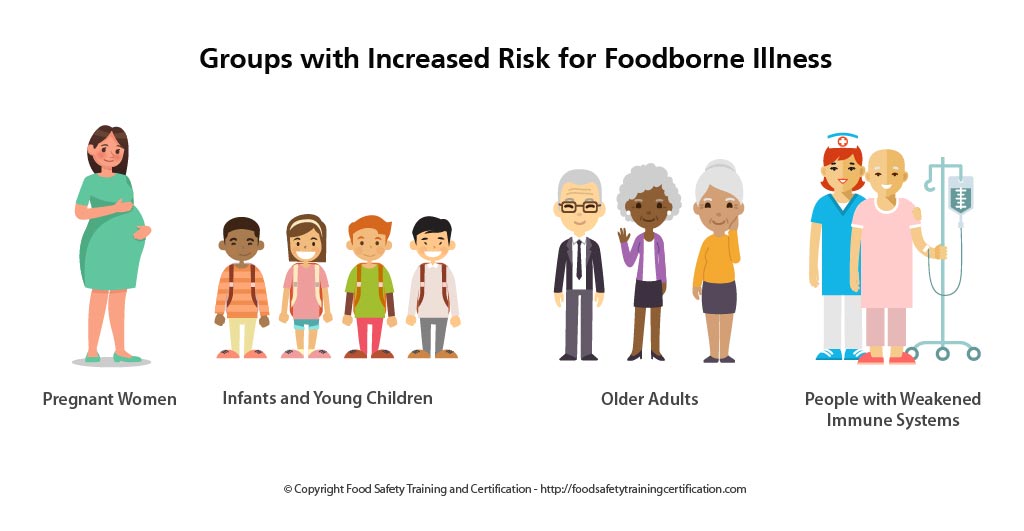 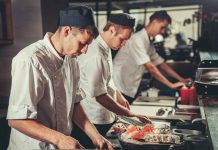 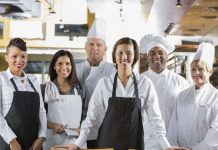